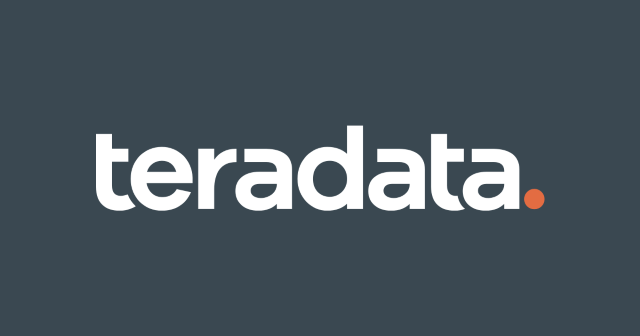 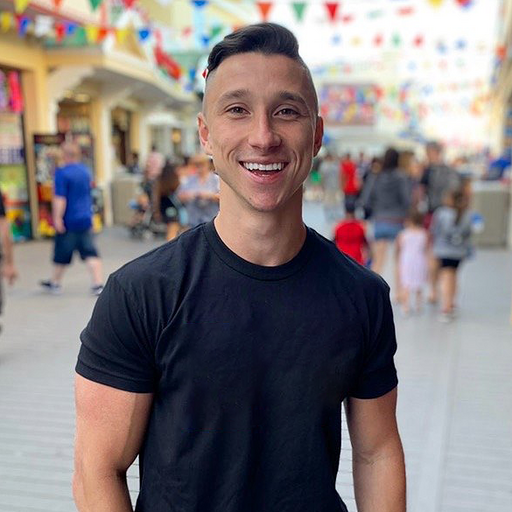 Conversation with Phil Neches, founder of Teradata and member of Agilis Advisory Council

Dr. Phil Neches, the founder of Teradata – an industry-leading data intelligence company, served as the Lead Mentor for Agilis at ERA – a “bootcamp” for early-stage startups in NYC that we attended two years back. After completing the ERA program, we asked Phil to join the Agilis Executive Advisory Board, and today he continues to provide us with his invaluable advice and mentorship – as Agilis grows and matures as a company. Phil is a tireless entrepreneur, a patient teacher, and a captivating storyteller. I caught up with him via a video call last week, and here are a few highlights from our conversation.

Jay: I can’t introduce you without mentioning Teradata. Tell us how it all got started?

Phil: Teradata grew out of my thesis research at Caltech. It was a small department – three professors: Ivan Sutherland, the father of computer graphics, Fred Thompson, the father of natural language processing, and Carver Mead, the father of VLSI (Very Large Scale Integration). Fred and Carver were my advisors, and the challenge they gave me was to figure out how to use Carver’s chips to make Fred’s systems. The answer was Teradata. My co-founder and I wrote the business plan over the summer of 1979 and started to raise the money on Labor Day. The prime rate then was 8% and the price of gold was $250/ounce. By Thanksgiving, the prime rate was 22%, and the price of gold was $850/ounce. We knew we were starting this business while heading into a nasty recession. Perhaps not quite as severe as what we are seeing today, but still a good time to start a company.

Jay: Is a recession really a good time to start a company?

Phil: Absolutely. In good times, people want more of the same; in tougher times, people are more open to new ideas and new ways of doing things. Truly insightful business leaders see uncertain times as an opportunity to make changes. Perhaps there’s something they wanted to try anyway, but the cultural resistance was too great, or the timing never seemed quite right. During hard times, organizations are more willing to contemplate changes that have the potential to improve their business, better serve their customers, or further advance their product offerings.

Jay: Many industries have embraced the power of information technology, but the process of buying and selling chemicals is still remarkably low-tech. Why do you think that is?

Phil: The buyers and sellers of chemicals are definitely among the late adopters of technology. And even as the market begins embracing information technology, you can’t expect the chemical producers to jump in all at once. Businesses tend to follow the leader. You need a few “bell cows” – well-respected companies who are willing to try something different. And when they succeed – others will pay attention. Going from the early adopters to the technology becoming mainstream can take years, but now that Agilis has engaged a few large companies to become the “bell cows”, I think it’s going to start seeing a lot more adoption.

Jay: Chemical producers are not used to keeping data on cloud platforms, mostly due to security and privacy concerns. What can we do to make them trust cloud security?

Phil: The biggest transformation in information technology over the past 10 years is not about what you can do with IT, but how it’s delivered. Instead of companies running their IT in on-premise data centers, they are using cloud service providers – companies that own and operate all the hardware and software and deliver IT as a service to their customers. Not only does this come with tremendous cost-savings, but it’s also a lot more secure. Today’s leading cloud service providers’ cybersecurity defenses rival those of the most powerful nations! Many of the services that we rely on every day as consumers use cloud data centers for their operations. It’s only a matter of time before chemical producers and buyers realize that their data and transactions are infinitely more secure in the cloud than in an in-house, on-premise datacenter.

Jay: Our model is to help chemical companies embrace new technology without radically changing their business processes or disrupting relationships. Do you agree with this approach?

Phil: Definitely. When new technologies first come out, they need to be able to coexist with existing processes and established ways of doing things. Agilis is designing IT systems that companies can use within their existing structures and organizational processes. Once businesses realize the benefits of these new technologies, they will adapt how they do things to get the maximum value out of the new technology. When the first cars were introduced in the U.S., there were just 200 miles of paved roads. As a result, early cars like the Model T had narrow wheels and high undercarriages – adapted for driving on dirt roads. Once people started buying more cars, thousands upon thousands of miles of roads were paved, and a network of highways was built. That, in turn, changed the way the cars were designed – introducing more aerodynamic features, thicker rubber tires, and engines that were optimized for speed and fuel economy. The good news is that changing the IT infrastructure of the chemical industry is nowhere near the magnitude of the challenge of rebuilding the road system of an entire country. We don’t have to wait 30 years for this change to happen, but it would be unrealistic to say that this will be all done in just 3 years.

Jay: Any advice for Agilis at this stage?

Phil: Even when we first started Teradata, we never thought of ourselves as a small company. We knew that we had to become a big company, so we thought of ourselves as a big company, just in its early days. Even when a company is young, like Agilis, you need to have the seriousness, the culture, and the way of positioning yourselves that tells your customers that you are a big company – you just don’t have a lot of people yet! Getting the first few customers is like getting the first pickle out of the jar. Once the first one is out, it gets easier!

Stay up to date with the latest video business news, strategies, and insights sent straight to your inbox!

Thank you! Your submission has been received!
Oops! Something went wrong while submitting the form.
Read More 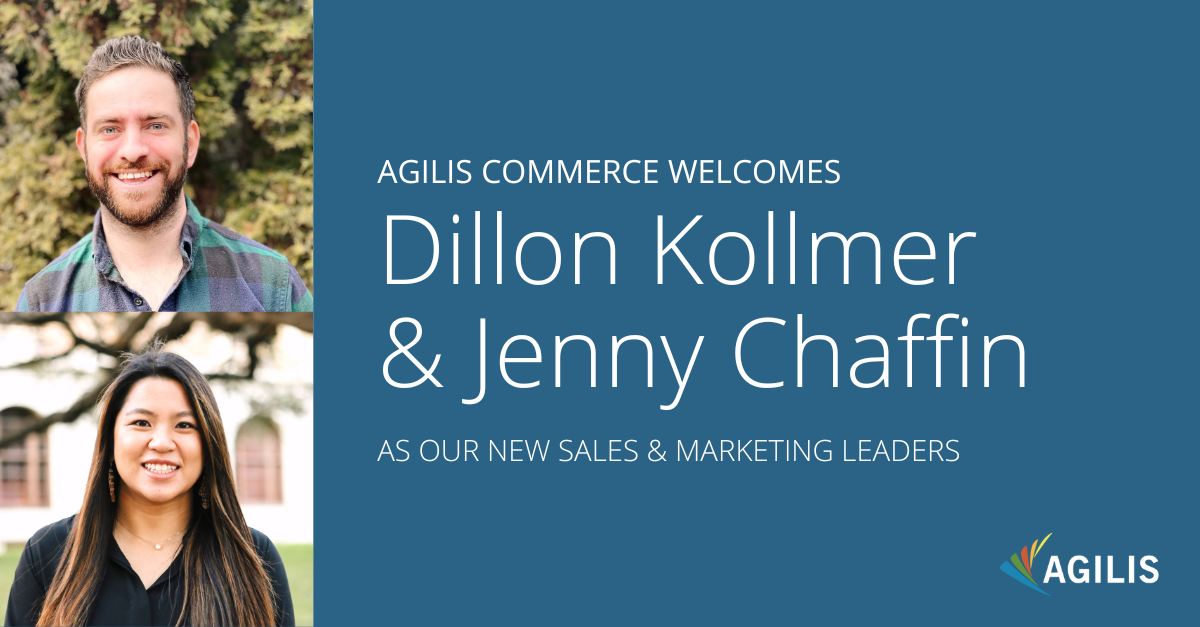 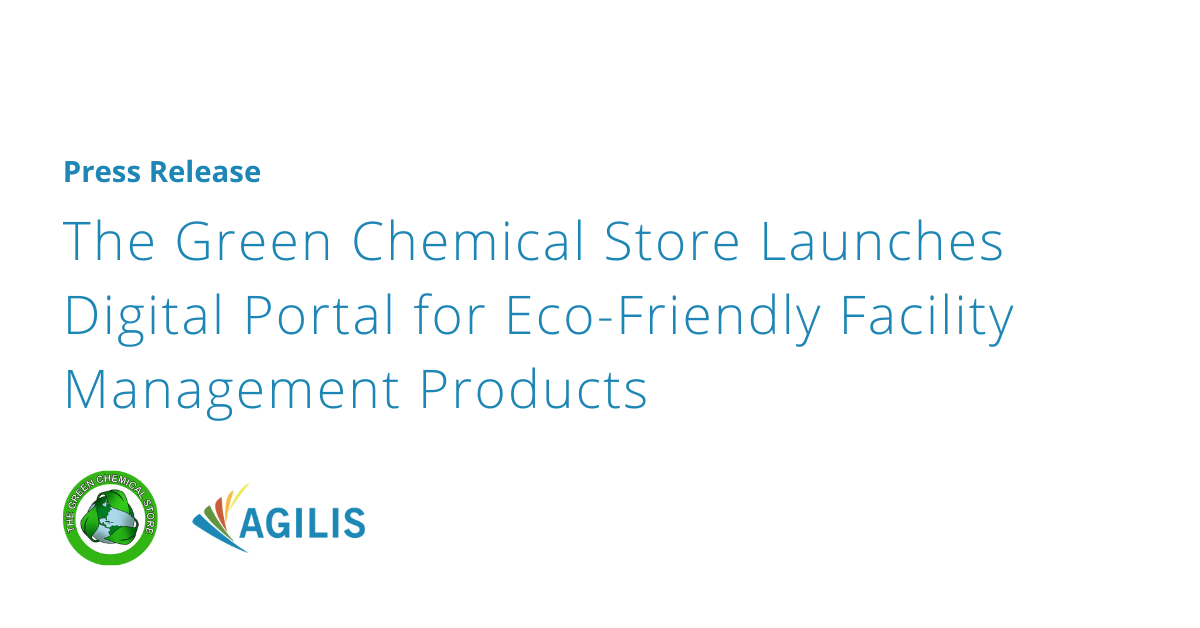 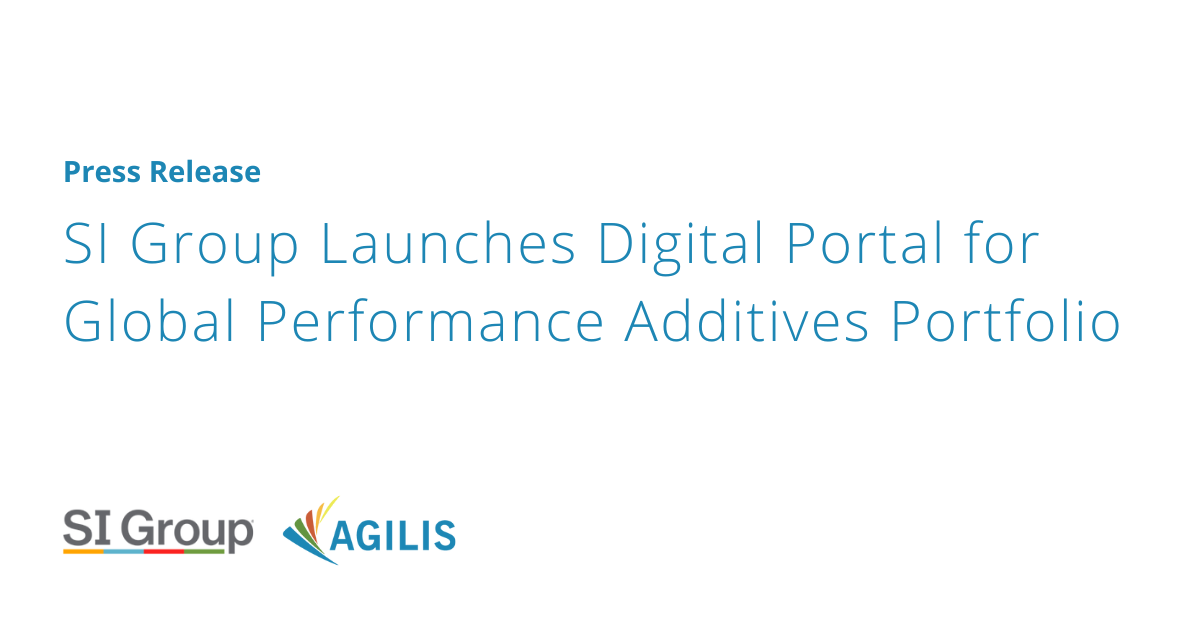 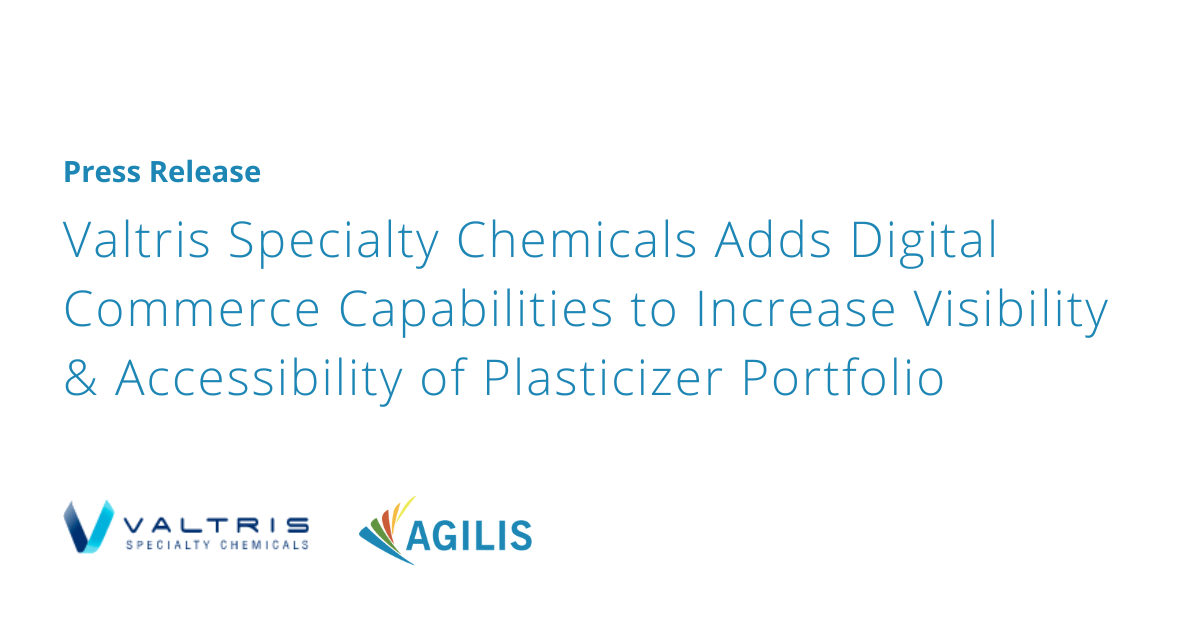